There has been a ton of great news at Kiss and Thrill this month. There have been literally an avalanche of award nominations for our members.  While all the KaTs have a slew of awards for books both published and unpublished, here are a few you might not yet have heard about that were announced in the last thirty days: 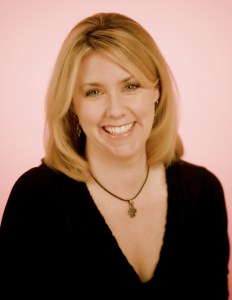 Sharon Wray  is a real dynamo. She writes Romantic Suspense, Historical, and just recently has branched into Young Adult. Over the years she’s accumulated eight Golden Heart nominations, won the Daphne du Maurier three times, and nearly every award in her path.  This month her new YA book, Wicker Hollows is up for both the Rosemary, from the Young Adult Chapter of the Romance Writers of America, that  same book is also up for the Daphne du Maurier — a really phenomenal event because there is no YA category in the Daphne and it is as rare as a solar eclipse for an YA to be a finalist. 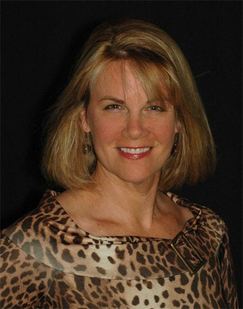 Sarah Andre. With her first book published just last year, Sarah is taking the publishing world by storm. Her book Locked, Loaded, and Lying has been nominated for the Booksellers’ Best Award — a recognition from book sellers across the country, and has also been named a finalist for the Golden Quill Award. 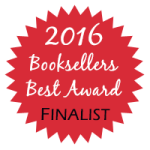 Sarah is a multi-award winner and is also a two time Golden Heart finalist. Her newest book, Tall Dark and Damaged came out just last week, too! 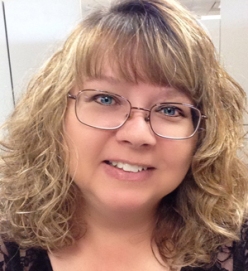 Lena Diaz is another veteran award winner. She’s been a Golden Heart finalist, won the Daphne du Maurier award more than once and is continuing her now fifteen book winning streak. This year Lena has been nominated for the Bookseller’s Award for her book, Arresting Developments.

Lena is once again nominated for the Daphne du Maurier Award for Mystery and Suspense for her book, Missing in the Glades.

The rest of the gals at Kiss and Thrill (the KaTs) are proud of you as we know our readers are, too! Please join us in congratulating them on their success.

Posted in about us, Announcements, book recommendations